I was recently honored to be named a LEGO Education Master Educator (and an advisor to the group).   We met recently in Chicago for a day long event.  I got to chat a bit and hear the keynote from Mitchel Resnick, known as the inventor of the Scratch programming language.  He is the  LEGO Papert Professor of Learning Research at the MIT Media Lab and has been advocating the concept of Lifelong Kindergarten, the idea of bringing playful and creative kindergarten attitude to the rest of school and, indeed, to life.  Unfortunately, the push now is in the opposite direction, of pushing play out of kindergarten.  Mitchel is the intellectual heir to his mentor Seymour Papert, who pioneered the notion of educational technology with his LOGO programming language.  Papert also came up with the notion of constructionism, the idea that children create knowledge best in the context of creative  hands on activities.   Resnick  has created a model of projects, passion, play, and peers to help illustrate and define his notion of lifelong kindergarten.   Both Papert and Resnick has inspired my own practice of creating K-6 engineering experiences and also intensively studying the engineering processes of elementary children. 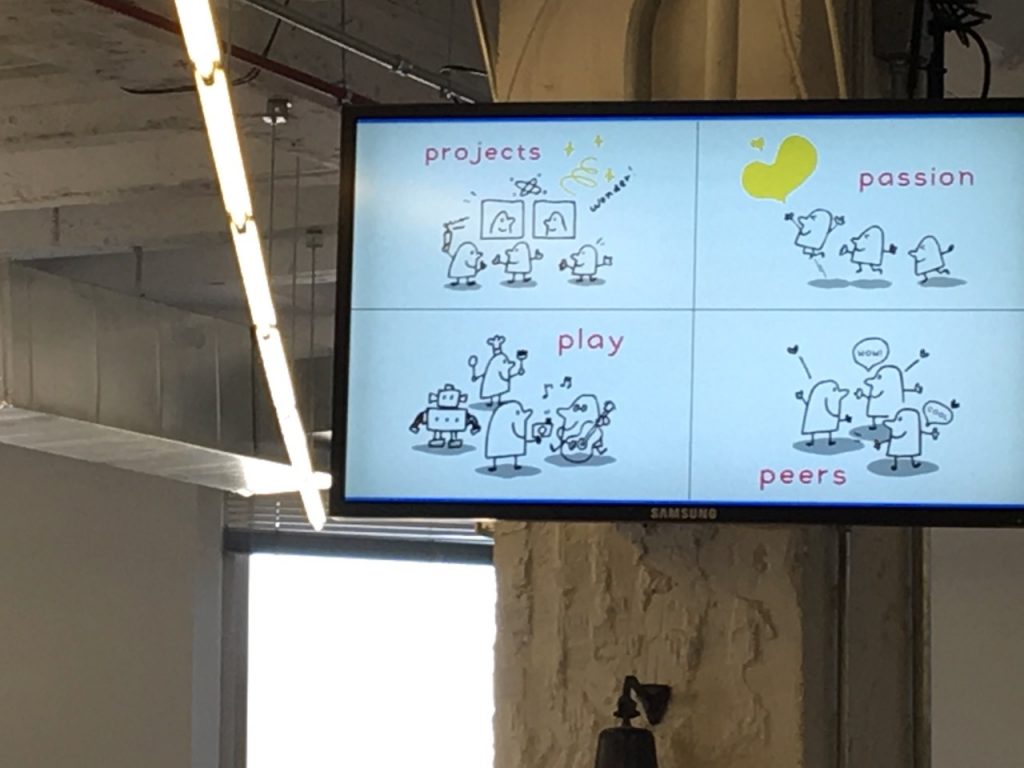 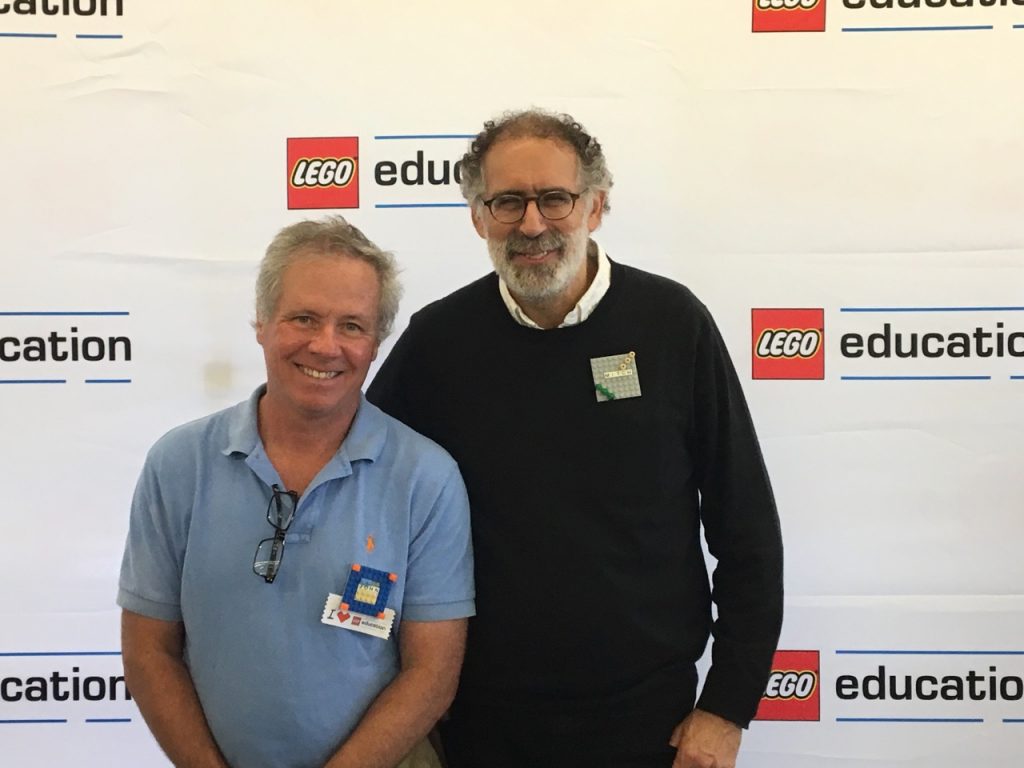 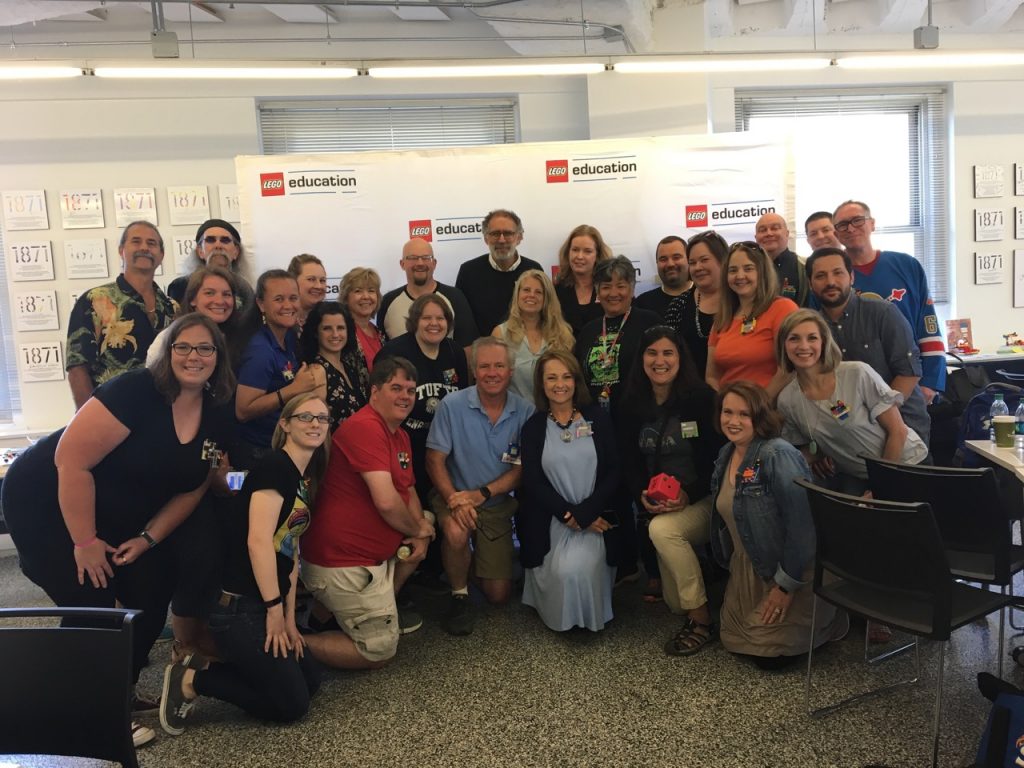